How, When and Where to Grow Spectacular California Poppies

A Field of California Poppies

Thanks to Adelbert von Chamisso

We can all thank Adelbert von Chamisso for the California poppy; he was the naturalist who discovered and named the species while aboard the Russian exploring ship "Rurick" in 1816. Chamisso named the flower Eschscholzia californica in honor of the ship's surgeon and entomologist, J. F. Eschscholtz. Ten years after the initial discovery, English collector David Douglas gathered some seeds of the California poppy in southern Oregon for the Royal Botanical Society of England, and the rest is history, as the flower became popular in many parts of the world when International travel became possible.

Today, the California poppy has been planted in many of the United States and is the state flower for the state of California, where its seeds are also used in erosion control mixtures, roadside plantings, and restoration projects. It has been known by many names, including Golden poppy, California Sunlight, Cup of Gold, Flame Flower and Thimble of Gold.

Preparing the Soil and Sowing Seeds

You need to plant your California poppy seeds in rich, fast-draining soil with access to ample water and full sunshine. If you have less than those desirable conditions, you are in luck because they can adapt to poor soil conditions and some periods of drought. You could improve poor soil conditions by working a shovelful or more of well-aged manure or organic compost into the soil, which needs to be done prior to planting. Do so, and you are helping to promote abundant blooms on your California poppy plants.

Poppies don't like to have their roots disturbed, so it's best to sow seeds directly in your garden in the early spring when the soil is cool. They will need to be sown from 6-8 inches apart in all directions. You could also sow them in the fall before the ground freezes. Look for the seeds to germinate in 10-15 days and the plants to reach maturity from seed to flower in 60-75 days.

When it comes to fertilizer and poppies, less is more. Poppy plants require very little fertilizer. Overfertilizing will cause them to produce more leaves and fewer flowers.

In order to extend the flowering season, remove the spent blossoms (or you can use them in flower arrangements), making sure to leave some faded flowers on the plants late in the flowering term because poppies are self-seeding year to year.

Close-Up Views of the California Poppy

California Poppies Are Easy to Grow

California poppy seeds, which will germinate after the first fall rains, are very easy to grow, as they only need to be sown no more than about a quarter-inch deep in the fall or early spring (in mild, wet winter climates). Seeds will also germinate when the soil warms in the spring. As noted above, enriching the soil with organic manure prior to planting is a definite plus.

Requiring excellent drainage, clay soils (which do not drain well) are not suitable for growing them if you expect to maintain a healthy growth of the flowers.

If you live in an area that experiences higher temperatures in the summer, poppies will likely bloom only in the spring and early summer. Then, the tops tend to die back, and the plants will become dormant during the rest of the summer.

They have a very fleshy taproot, so no supplemental watering is needed unless the growing season in your area is particularly dry. In cooler climates, they may bloom for the entire summer, which makes them very popular in coastal areas where water is available almost year-round. They may even not enter a dormancy period if growing conditions continue to be suitable.

Not Usually Suitable in Bouquets

Should you decide you want a nice bouquet of budget-friendly wildflowers, you might want to pass on the California poppy, as the petals will fall off almost immediately when they are picked. Sorry, but we just can't have everything!

You might opt instead for some of my favorite wildflowers, which include blue cornflower, pink or white sweetheart roses, purple thistle, orange safflower, and pink astilbe.

If you absolutely must use California poppies as cut flowers, harvest before the bloom opens.

If you are worried about your pet becoming sick should it ingest a California poppy, read this 2012 report issued by the University of California's list of "generally safe" plants. The experts at wildflower.org tend to agree, reporting—after consulting with the ASPCA, University of California/Davis, Purdue and Cornell Universities—that "this doesn't mean that the plant is absolutely non-toxic to dogs, but the chances of it being toxic are pretty low."

Most Animals Don't Want to Eat Your Flowers

Fortunately, the California poppy is rarely troubled by pests or disease, making it a very popular flower to propagate and maintain. Most of the pests you are likely to run across in your California Poppies are insects that feed on the sap such as thrips, aphids and leafhoppers; and Lepidopteran larvae, which feed on the leaves and flowers. A nice group of ladybugs in your garden can take care of most of those, but not all.

The good news is that is you have leafhoppers in your garden, although you may not want them there, they will help the ladybugs by eating the aphids. The bad news is that they will drink the juices of fruits and vegetable plantings; and they can and most likely will cause a variety of problems, including leaves that may appear yellowed and curled or have brown tips, so you might want to go ahead and invest in an organic spray like Safer Brand Fruit and Vegetable Insect Killer, a natural solution preferable to chemical pesticides with toxins that can kill even the beneficial insects and cause detrimental, long-term effects on our environment.

Mike and Dorothy McKenney (author) from United States on July 06, 2017:

Tamara: Thanks for your comments. I love ladybugs, too. They are cuuuute!!

Poppies are incredibly bright and beautiful, and I also really like Ladybugs. I had no idea about the negative effects of Ladybugs, and am glad I saw this! Good to know they are not highly toxic; I have an English Bulldog and he eats everything... Thank you!


Watch the video: How To Grow California Poppy Eschscholzia californica

Planting seeds in a garden you never see

How to Create a Container Water Garden for Small Spaces

Crown Vetch, a Wild Flower That Can Be Used for Erosion Control 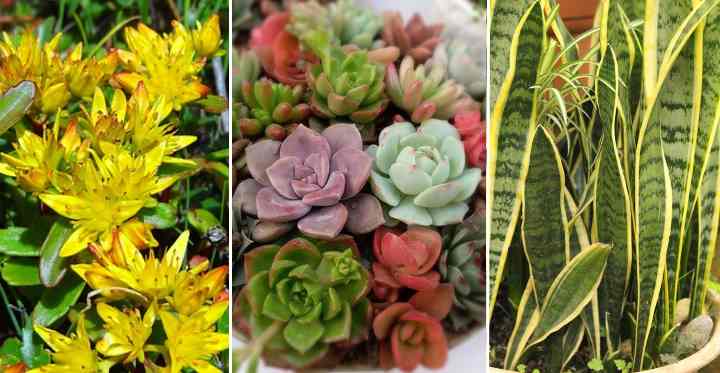 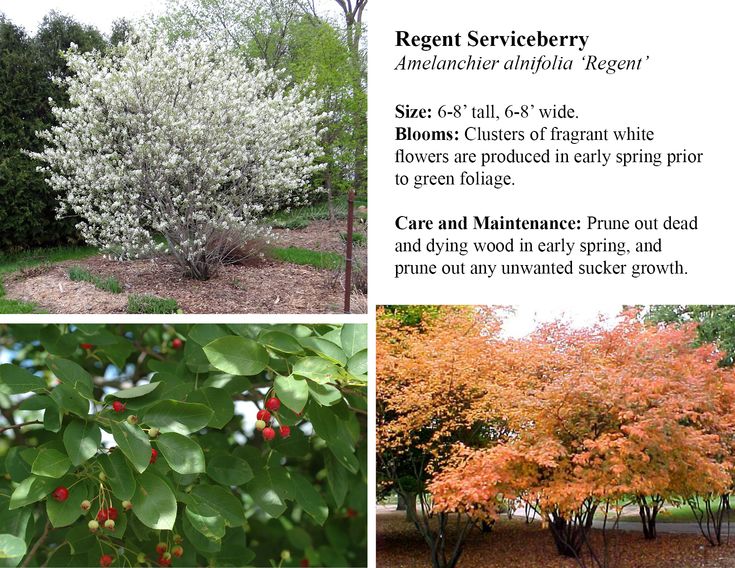 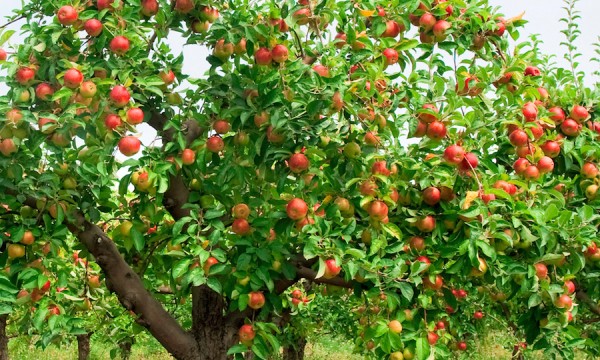 10 Minutes a Day to a Cleaner House: How to Declutter Your Home